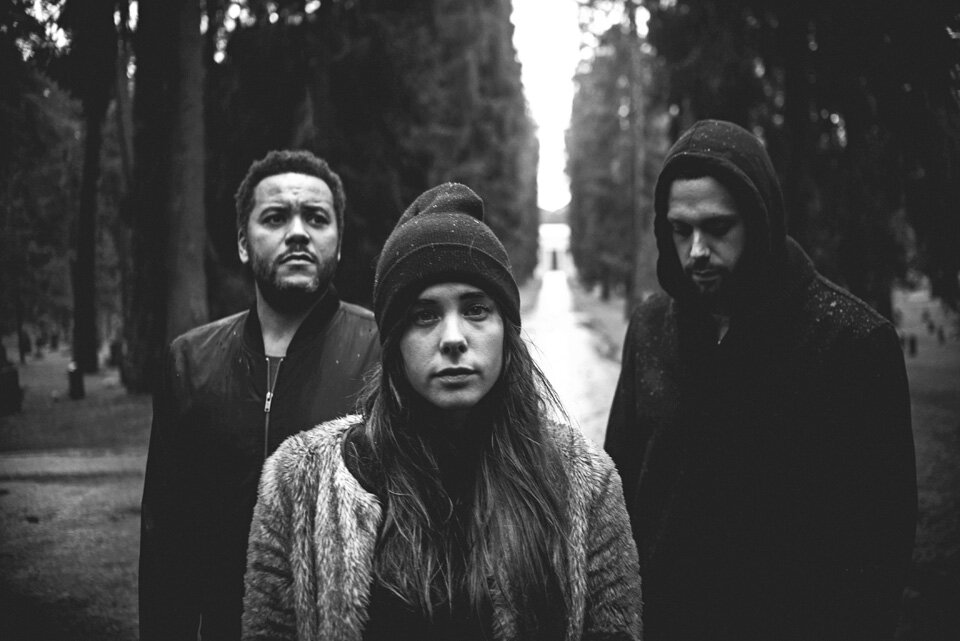 Consisting of production team Astma & Rocwell (whose credits include Bebe Black, Benny Banks Icona Pop) and singer/songwriting talents of Stina Wäppling. Meeting through a mutual friend, the three formed NONONO during the spring of 2012; around the time Stina returned from the UK where she had spent three years studying to be a psychologist.

‘Like The Wind’, the group’s debut single, arrives as a bold and massively addictive slice of super slick pop with dark undertones. Its loose rhythms and cascading guitar lines offering a cool nu-balearic breeze whilst Wäppling’s emotive vocals lift the track to euphoric highs.

Backed with the tender and brooding ballad ‘Love’, the release will be pressed on limited edition 12” vinyl which will feature bonus songs ‘Like The Wind (D. Lissvik Remix)’, ‘Love’ and ‘Down Under’ – an acoustic performance video of which can be watched below.

NONONO make their UK debut performance at The Roundhouse Studio Theatre on Friday February 22nd as part of Best Fit Recordings’ 1st Anniversary Concert. The show will also feature Sportsman (with members of The Sonnets and Those Dancing Days) and a headline set from FAYE. 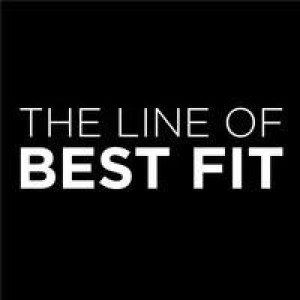