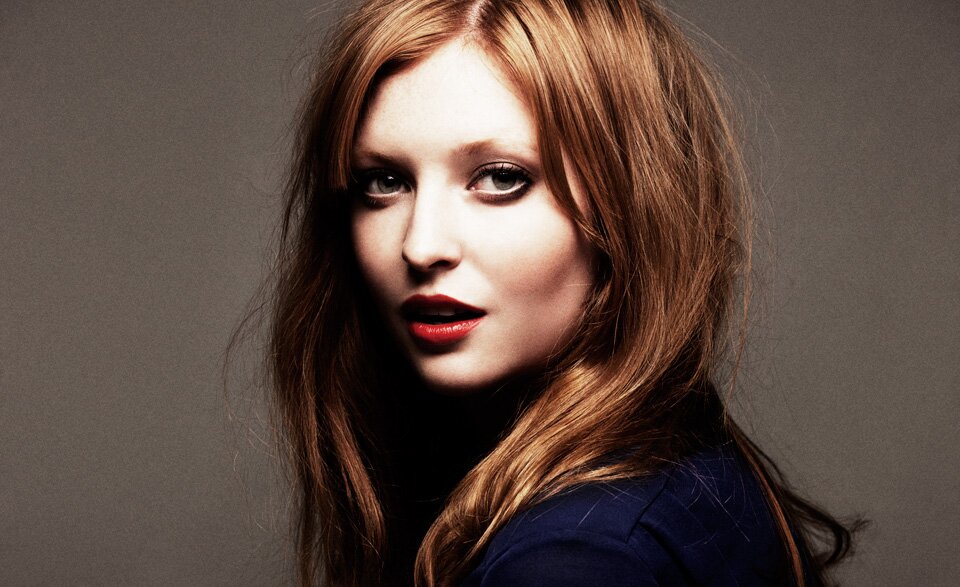 An artist whose sound is described as understated, evocative, catchy and commanding, Best Fit Recordings are extremely proud to announce the signing of Swedish siren FAYE to their family of artists, a songstress whose perfect blend of electronica and pop leaves an indelible impression upon all who listen in.

The story behind Swedish vocalist Faye Hamlin is by no means a usual one. How many singers can say that they spent their adolescence touring the world with the likes of Destiny’s Child and Aaron Carter as one quarter of hugely successful, multi-million selling all-girl group Play? Not many. And even fewer have been able to go on to create music with as much integrity and stylistic prowess as that in which Faye is so naturally and brilliantly releasing today.

Alongside long time friends and musical partners, Swedish production powerhouse Montauk, FAYE, formerly known as Fanny, is set to unveil her latest single, the dynamic, compelling and addictive ‘Water Against The Rocks’ on 25 June. Blending FAYE’s pristine vocals and sumptuous harmonies with gleaming synths and a seamless electronic backdrop, ‘Water Against The Rocks’ is the stunning sonic representation of FAYE breaking away from her pop roots and embarking on a much deeper, more personal and highly adventurous musical journey.

“The most important thing is that I do it myself and no one is making decisions for me… I want to use my vocals in a different way, and it’s a wonderful feeling for me to be able to make my own sound. It’s important for me to do this my own way,” states the inspired songstress of her new musical venture with that same air of surety and conviction that flows throughout her latest offering.

‘Water Against The Rocks’ marks a true departure from FAYE’s pop roots, although there are irresistible hooks, soaring, euphoric vocals and solid, rousing beats and baselines aplenty.The most honest, pure and musically ambitious project from the singer so far, with this latest collection of tracks, FAYE is finally able to showcase her true, resplendent and unforgettable musical colours.

‘Water Against The Rocks’ will be released digitally through Best Fit Recordings (under exclusive license from Hybris) on 25 June. A limited Edition 7″ featuring the single, as well as track ‘Come To Me’ will be released in July, with a debut album due to drop later this year.

Pre-order a limited edition ‘Water Against The Rocks’ 7″ via the Best Fit Recordings store.

FAYE – Water Against The Rocks (artwork) 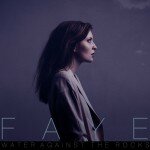 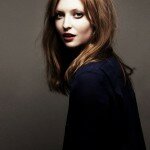 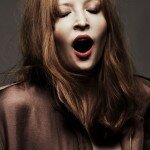